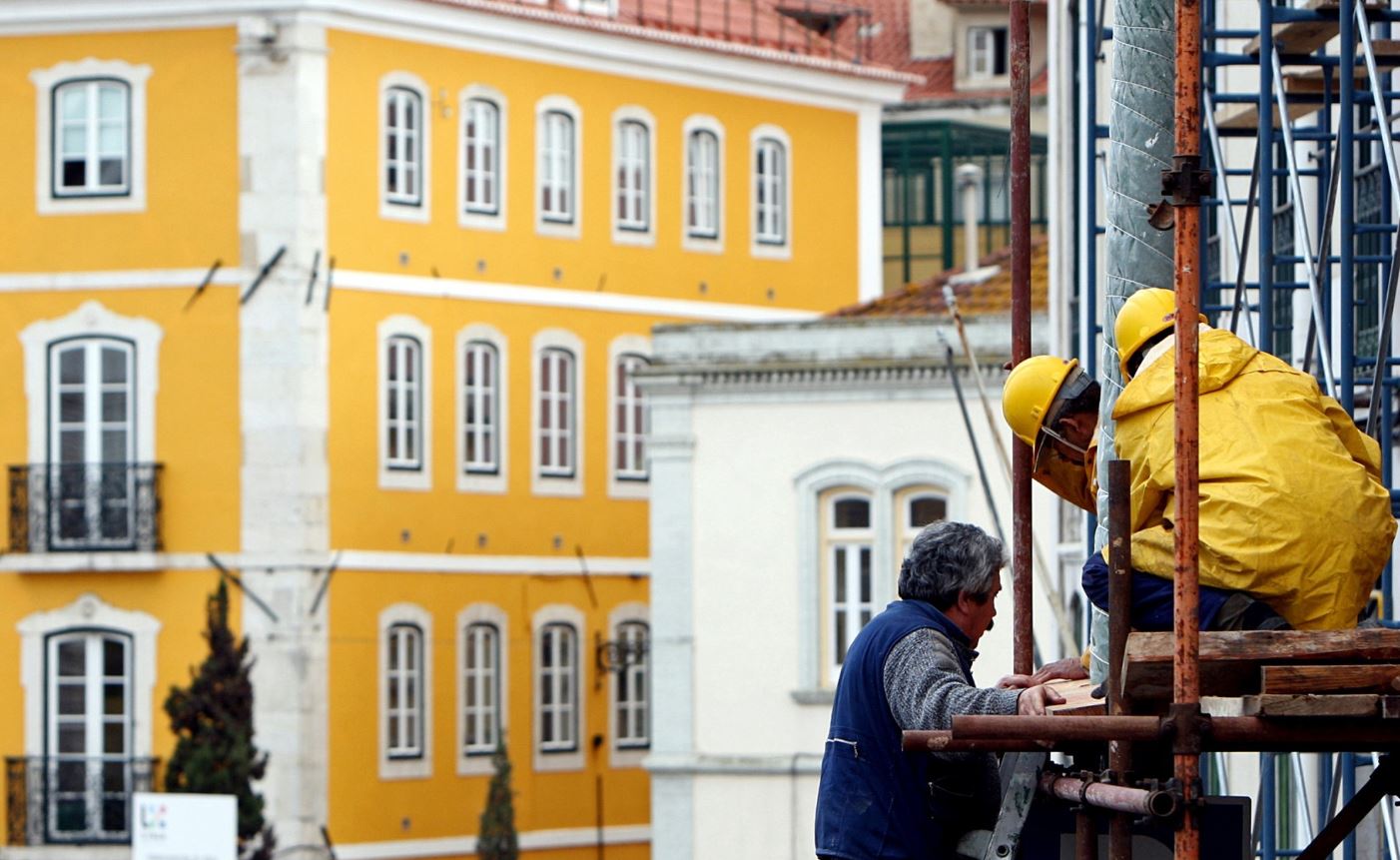 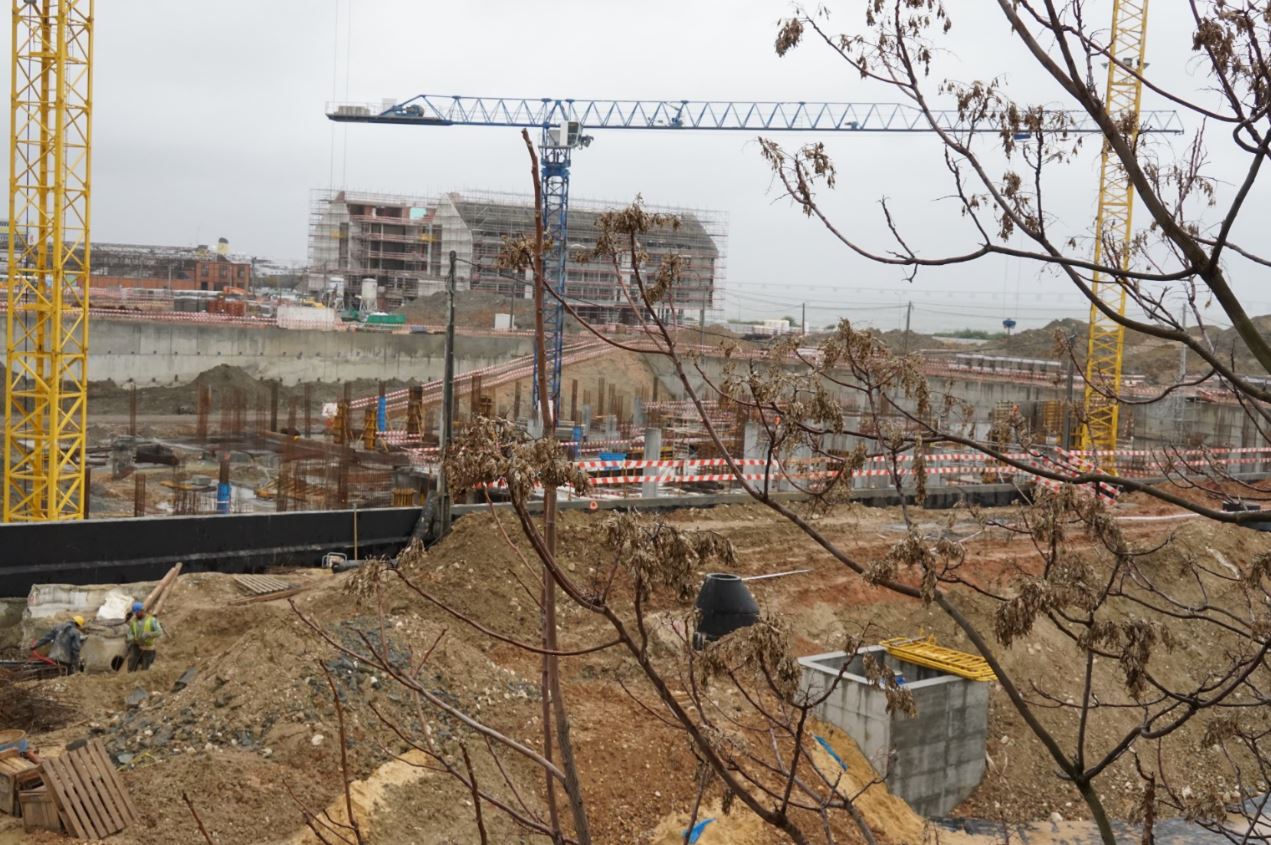 In the last article on this topic, we focused on the rise of electric cars, future outlook for the market and the evolution of sources of electric power generation.

Since then, a lot of time has gone by and there have been new experiences. Since then, we have tested some of the newest and best-selling models in our market and we are now able to share our experiences and give a brief account of what it is like to live with an electric car on a day-to-day basis.

Firstly, to take a snapshot of the global panorama: electric vehicles are here to stay, and gaining ground, with the trend we had mentioned in the previous article continuing. In the chart below we can see that this growth trend has been constant over the last few years.

As we understand it, there is a high probability that this trend will continue in the near future as the new emission standards will gradually make combustion cars so expensive to produce that they will no longer be viable within a 10-year period.

Additionally, the price of batteries within the same period will tend to decrease, and purportedly, some of their current technical limitations will be overcome.

By this we are not saying that combustion engine cars will cease to exist within 10 years, they will still have their place for certain applications and, as mentioned in the previous article, with the current electric installed capacity it is impossible to drive a global shift towards electric vehicles. But let’s go back to the matter at hand: What is it like to drive an electric car on a daily basis in 2018, living in the suburbs of a district capital? Is it doable? Is it financially viable?

The answer is yes. It is possible if, in our opinion, you don’t travel more than 250 km per day. We’ll explain. Although there are some electric vehicles being sold at attractive prices, capable of allegedly going 350-400 km on a single charge, the actual range will be around 250-260 km.

That is not to say that it is not possible to get a range of 350-400 km on a single charge, especially on a city circuit, making use of braking regeneration and the lower consumption of electric motors at low speeds. But, when considering the variables of human driving, an average of 250 km seems to be a more realistic figure, according to the habits of the average driver.

There is also the issue of range anxiety. In an electric car, we hardly let the battery drop below 10-15%, due to the possibility of not finding a charging point nearby or simply not having the time to allow for a full charge, without getting in the way of our daily lives.

That said, the drawbacks of an electric car, at least those we tested, end here! Based on our testing, the experience has been overwhelmingly positive.

From the immediate throttle response, which is substantially better and more immediate than in any combustion car in the same price range or equivalent segment, to the on-board quietness, these are, in fact, a comfort upgrade when compared with internal combustion engines.

The widespread use of electric cars may lead to a shift in driving and refueling mentality and habits.

Let’s look at what an electric car driver, whose only charging station is at his workplace, can experience:

Let’s suppose he chose not to fully charge the car at the company’s charger before returning home. He gets to work the next morning with less than 80% remaining battery (around 200 km range, in a 40kwh car).

However, after lunch, there was an unexpected 120 km trip (60 km each way) for a meeting. The first trip was made at cruising speeds, but the return trip was made at a higher speed, leaving the car with only 12% charge.

Consider that, on that same day, the car would still have to make the return trip home, and to the company the next day without being charged (over 32 km).

This would make it impossible to make any detours – giving a lift to a colleague, for instance – that strayed from the planned route.

This situation is a good example of the “better safe than sorry” mentality. With electric cars, we must always try to foresee the unforeseen and try to have the vehicle as charged as possible, to avoid such situations.

This will certainly require a change in habits compared to what we are used to with an internal combustion car.

From an economic point of view, we would like to point out that, for companies and during a 5-year time period, a five-seater electric car is currently the most advantageous – if you can overlook these limitations – even when compared to a 2-seater diesel.

Regarding fuel consumption, we noticed that it is perfectly feasible to spend less than €2.5 for every 100 km traveled, which will be even lower in the case of companies that have a better tariff than the one used for this calculation.

For private use, it will not be as financially advantageous, given that the incentives are much smaller, and the price of electric vehicles is still quite high, but it should always be considered on a case-by-case basis.

However, and looking at the graph below, we can see that in the near future (less than 10 years) it is thought that the production costs of electric vehicles will be lower than any internal combustion car, according to several market studies.

An interesting fact that we like to point out is that there are a number of features in the most expensive electric cars, which for the sake of lower manufacturing costs, are absent in the more economical cars. We are not talking about the obvious performance or comfort upgrades, or even the size of the batteries, but more about cutting-edge technical features.

We noticed, for example, during our experience with a car in the most economical segment, that it did not have an active battery cooling system, as opposed to more premium offerings, during the fast charges. Even though fast charging is still possible, there are limitations.

While in the more expensive cars, when fast charging, a battery cooling system (with easily audible fans) is activated, in a cheaper vehicle, when they start to heat up, the existing heatsink cannot deal with the heat, and thus the speed and current of charging decrease to preserve their health and longevity. This is one of many cost-cutting measures to achieve a lower price without sacrificing range with a single important for anyone who makes intensive use of the electric vehicle for daily trips, and those whose route is over its single-charge range (hence the 250 km average that we mentioned at the beginning of the article). In a particular model, we noticed that after two fast charges on the same day, the third was no longer “fast,” even though the charger allowed for it.

Fortunately, new battery technology with glass electrodes and other emerging technologies will address these limitations. To conclude, and for those who think that owning an electric car is only for those who own a house, (as this is the only way they could charge it in their private garage), we would like to add that there is a decree-law that regulates the installation and charging stations for electric vehicles in public garages.

For more information, it would be best to consult Decree-Law no. 39/2010, of April 26, article no. 29 – charging stations in existing buildings. Below we provide several links to documentation that we consider important.

For businesses, the installation of a fast charger is simple, provided there is a yard or patio that allows the car to remain safely parked for as long as necessary.

To install one, only one connection is required (with proper wiring and properly protected), preferably connected to the mains, the power purchase contract will have to be sufficient to deliver the energy needs of the fast charger (7kwh, 22kwh, 50kwh, etc.) without an impact on the rest of the company’s operations.

We would also like to inform you that IEP, in a constant attempt to meet the needs of its clients, has recently launched a course on “Electric Installations for Electric Vehicle Charging”.

Let us welcome 2019 and may the EV market grow steadily. The environment will certainly appreciate it.

“If you think of standardization as the best that you know today, but which is to be improved tomorrow, you get somewhere”

If you need more information about our services, please contact us with your questions.